Some of the newest reveals are official images from “Guardians Of The Galaxy Vol. 2” (plus an updated logo), “Thor: Ragnarok,” “Pirates Of The Caribbean: Dead Men Tell No Tales” (plus an updated logo), plus additional materials from Pixar’s “Coco,” “Cars 3” (plus an additional new photo from EW), “Beauty And The Beast,” “Born In China,” and the unremarkable logo for “Star Wars: Episode VIII” which reveals no subtitle. Every film on Disney’s slate displays the current logo save the Rian Johnson film, which is totally blank — Lucasfilm loves it secrets.

In case you’ve forgotten, “Beauty And The Beast” arrives in theaters March 17th, ‘Guardians 2’ hits May 5th, ‘Pirates 5’ lands on May 26th, ‘Cars 3’ zooms home on June 16th, ‘Thor 3’ attempts to resume Marvel’s 2017 domination on November 3rd and Pixar’s ‘Coco’ hopes to launch a new franchise on Nov 22nd. And “Star Wars” returns from a galaxy far, far away on December 15th. Take a look at some of the materials below. 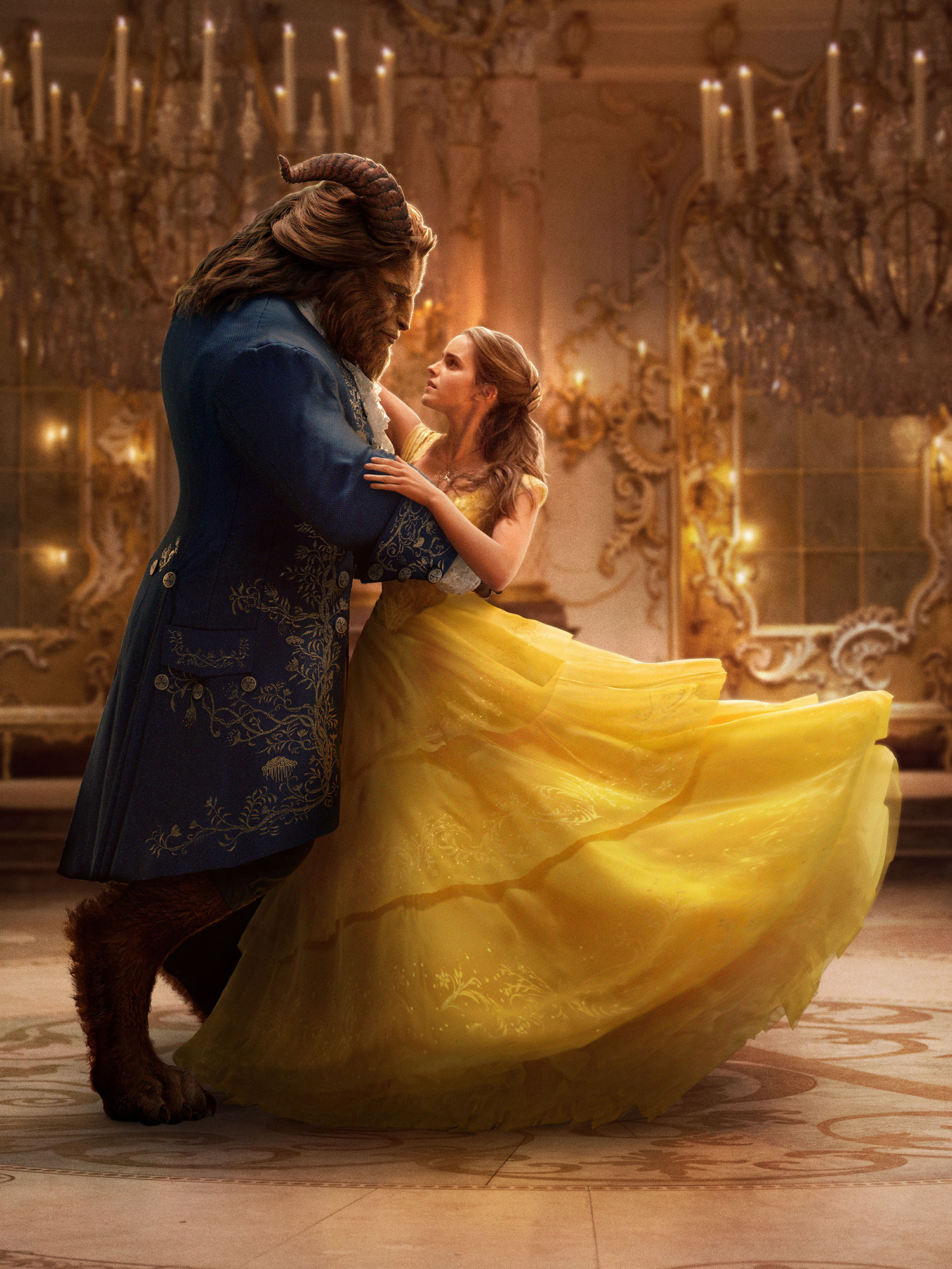