Jordan Peele's 'Get Out' Is A Brilliantly Executed Horror/Satire [Review]

As at odds as they may initially appear, comedy and horror share a lot of DNA, particularly in their reliance on timing to evoke a physical response. A pause can either prolong the tension or make a simple sentence even funnier. Rhythm lets the audience know what to expect — or throws them off intentionally, creating an even bigger reaction. A scene — or entire film — may deliver its laughs or frights sparingly at first, only to increase momentum in its final moments. But even with all that said, the horror movie “Get Out” still feels like a revelation coming from sketch comedian and first-time director Jordan Peele. This satire is a masterful exercise in tension that doesn’t shy away from brutal violence, but it always knows exactly when to break that anxiety and terror with a perfectly executed joke.

In its five seasons of sketches, “Key And Peele” never hesitated to go dark, and that instinct serves Peele well here in his first film behind the camera. Many of the show’s funniest bits had an undercurrent that revealed the worst of humanity, at once heightening the humor as well as causing the themes to linger. Peele and his co-creator Keegan-Michael Key attacked a variety of targets over nearly 300 sketches, but the comedy was best known for — and best at — its skewering of racial prejudice. “Get Out” continues that work, without ever feeling like a rehash of what fans have previously seen. 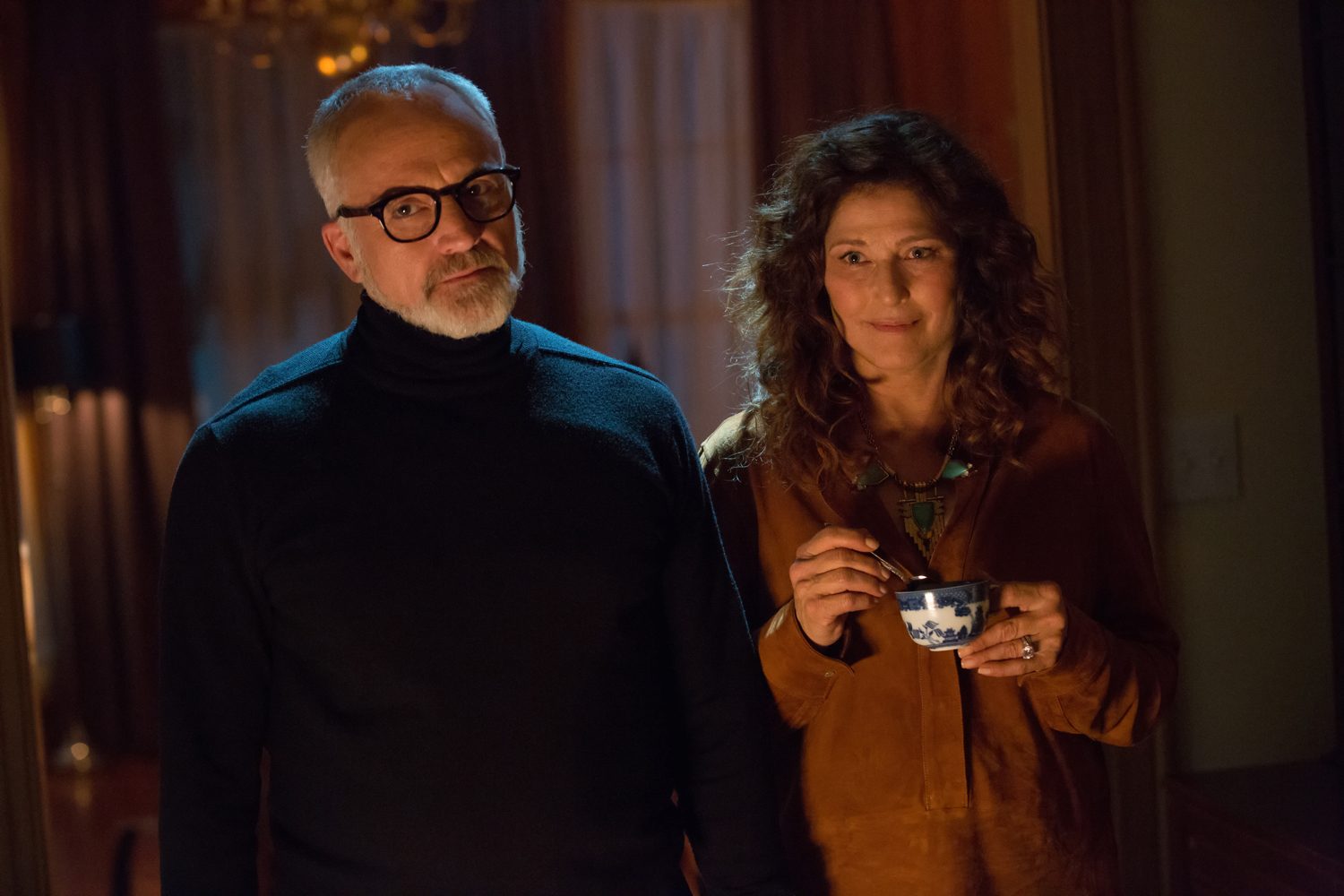 In “Get Out,” Daniel Kaluuya stars as Chris, a 26-year-old black man who is uneasy about traveling to meet the parents of his white girlfriend, Rose (Allison Williams). She assures him that he has nothing to worry about: “They are not racist. I would have told you.” However, from the moment Rose’s dad (Bradley Whitford) greets him with a “My man,” Chris feels uncomfortable in the remote house. The presence of the eerily obedient black maid (Betty Gabriel) and groundskeeper (Marcus Henderson) doesn’t make him feel better. Rose’s psychiatrist mother (Catherine Keener) seems friendly, but she may have hypnotized him without his permission. Each interaction escalates his discomfort, culminating in the world’s most awkward party with the family’s all-white group of friends and a lone black man (Lakeith Stanfield) who is acting strangely. Calls home to his best friend (LilRel Howery) only elevate his suspicions, but is Chris paranoid or is there danger lurking for him on the grounds of the isolated, seemingly perfect home?

“Get Out” layers its horrors. It’s not above an effective jump scare, but those are scattered amidst a mood of growing unease abetted by Toby Oliver‘s cinematography, particularly his sense of framing. Dialogue that might seem innocuous in another film or setting has the power to make you flinch here. The unsettling score from newcomer Michael Abels uses traditional screeching strings, which are complemented by songs with unnerving choral arrangements that start an itch deep in your brain. 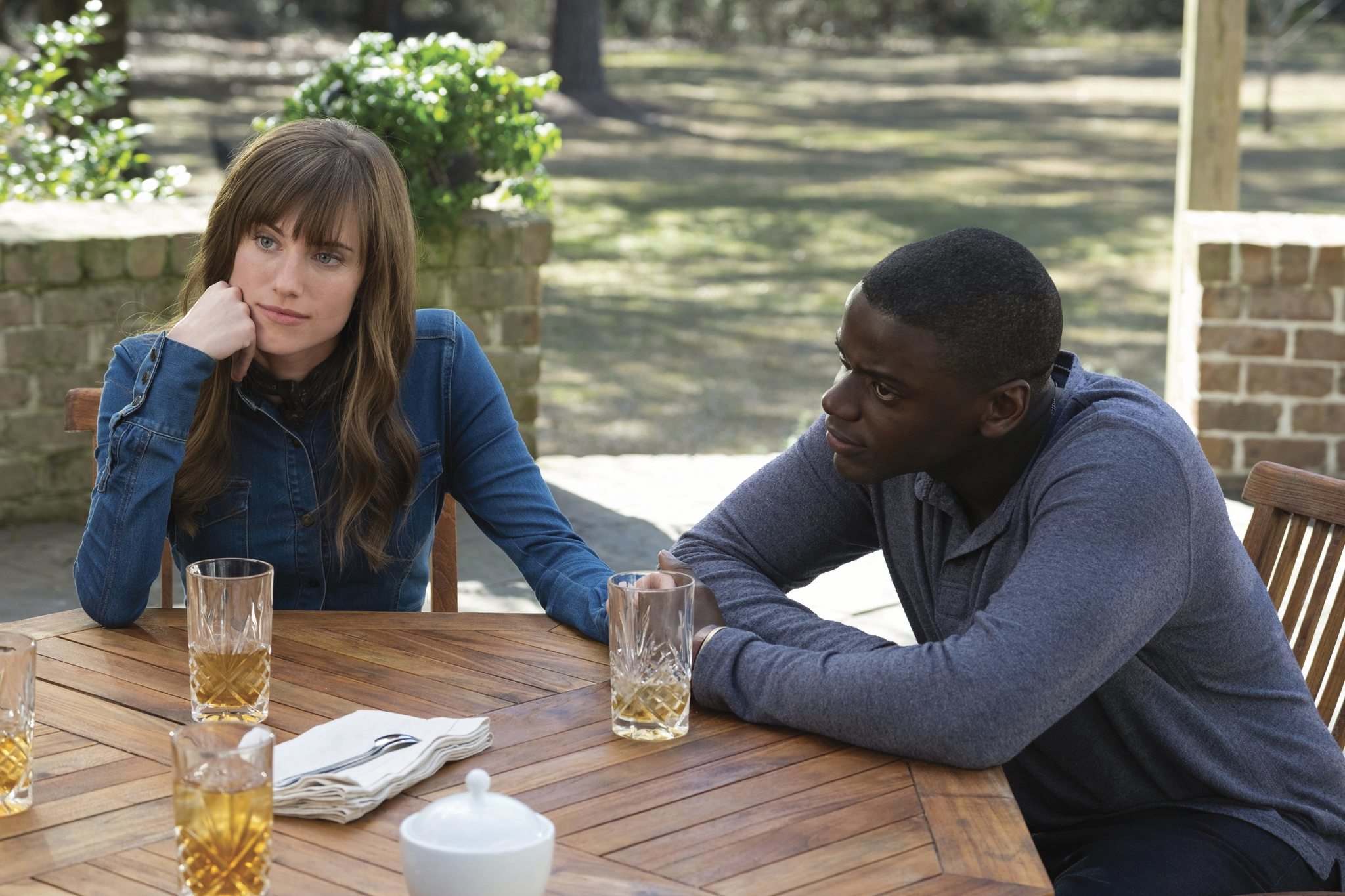 But what’s most frightening is the echoes of the real world in the terror presented on screen. Yes, the revelations of the plot are ultimately (hopefully) unrealistic, but the culture that created them is far too real and feels more evident than ever over the last few months, as hate has felt freer to show itself. This isn’t a satire that feels over-the-top during most of the characters’ conversations. Instead, they seem like the sometimes well-intentioned, if entirely awful, things that are said to people of color on a regular basis.

Horror has often delved into the urbanites’ fears of the rural, from “The Texas Chainsaw Massacre” to “You’re Next,” but Peele’s personal experience adds an additional level of terror and depth here. This isn’t just uncertainty of the unknown and wide open spaces; it’s discomfort based in historical and ongoing context. This is one of the reasons why we need diversity in voices in the genre (and beyond): different experiences in life can lead to different fears, meaning that we don’t just get the same frights over and over again on screen. 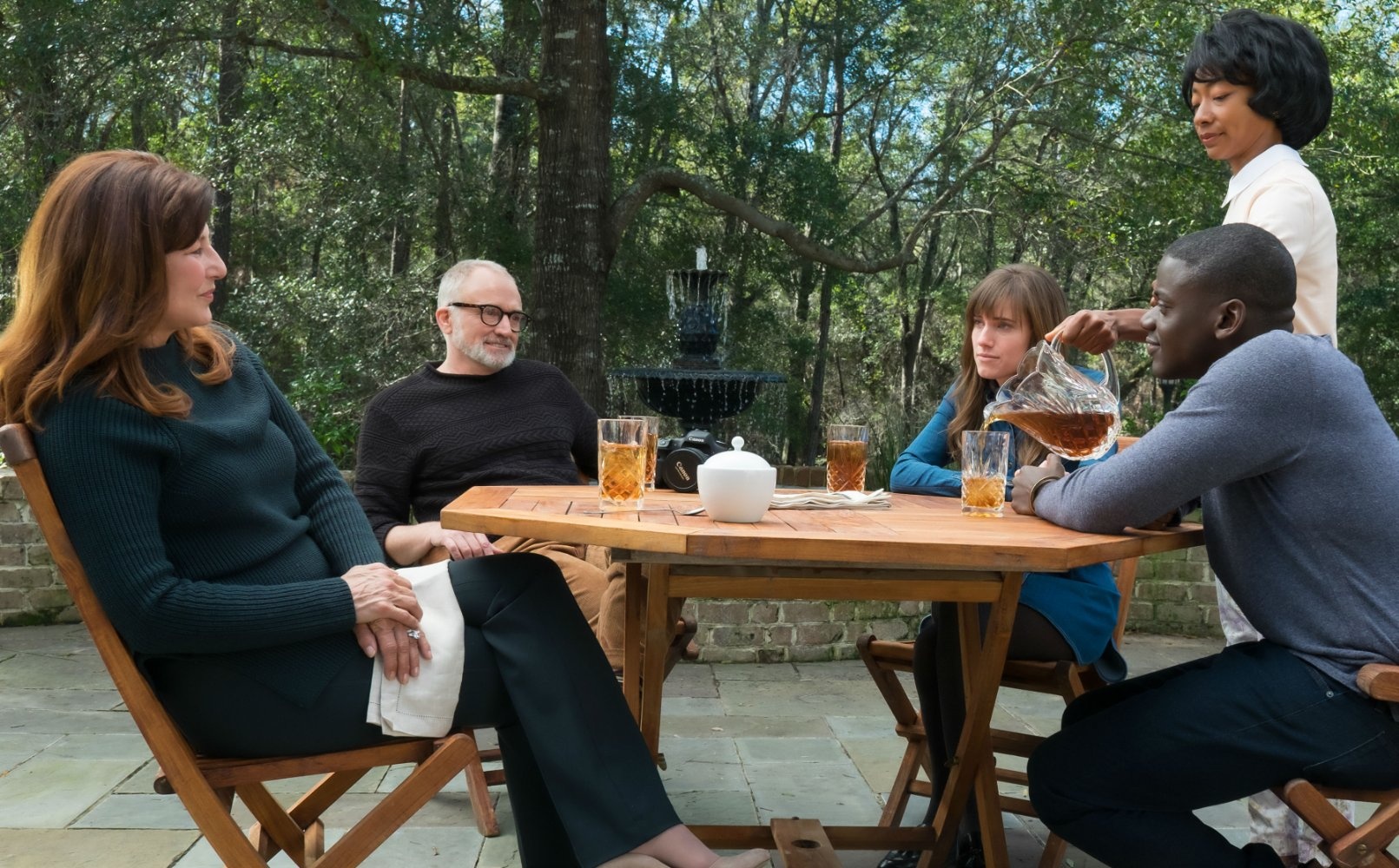 For all its heavy themes and moments of discomfort, “Get Out” has a surprisingly light touch, thanks to Peele’s work as both director and screenwriter. Movies with this serious a message about race are rarely fun to watch, but Peele has a perfect handle on tone, knowing just when to lean toward menacing, eerie or sharply funny and when to tip things in another direction. This is a major filmmaking debut that’s fully worthy of all the conversation it will start, both around its commentary on race in America and how truly good it is. [A-]