It’s hard, even impossible, not to get political when discussing “The Final Year,” the latest documentary from journalist filmmaker Greg Barker (“Manhunt: The Inside Story of the Hunt for Bin Laden“), which explores the tumultuous year of 2016 from the viewpoint of President Barack Obama and his foreign policy team. Through intimate access, personalized interviews and mostly sympathetic portrayals of select people inside the White House, Barker isn’t trying to be objective. Granted, he’s no Michael Moore, but it’s no secret which side of the fence he presides, and thus, your mileage may vary with the film.

There’s an instant wave of comfort and dread that overwhelms you upon revisiting Obama and his team throughout their last year in office. To see some semblance of normalcy inside the Oval Office is soothing; to know what’s set to come by the end of the year is disquieting. Their optimism, integrity, and their pursuit of justice seems alien these days. The film is a miniature time machine that travels back to a simpler, easier time, even if it were only a year ago. For 90 days, Barker followed Obama, Samantha Power, the U.S. Ambassador to the U.N., Ben Rhodes, the Deputy National Security Adviser for Strategic Communications and Obama’s head speechwriter, Secretary of State John Kerry and United States National Security Advisor Susan Rice, traveling to 21 different countries to capture first-hand accounts of their continued efforts to fight for their ideals before the year wraps and the presidency changes. Of course, there are no real, visible concerns from those on-screen about November’s outcome. 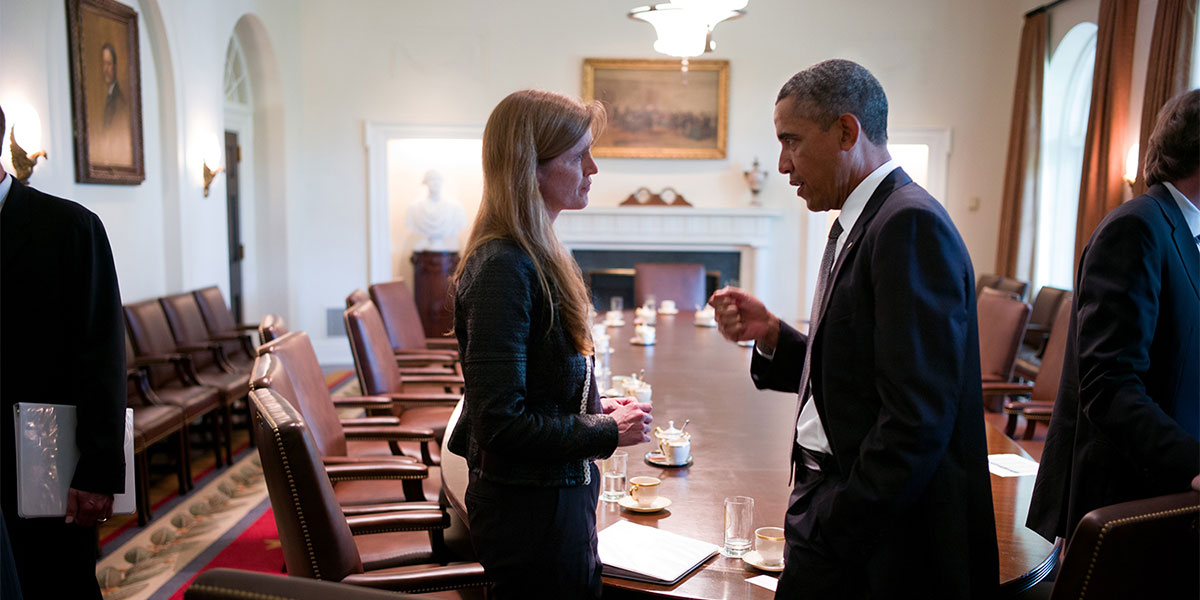 Now, there’s no real way to sugarcoat it: like the majority of the subjects on display in his documentary, and a great number of pundits, Barker clearly believed Hillary Clinton would be the 45th President of the United States. Of course, we know that doesn’t quite pan out, and nearly everyone suffers for it. Trump and his outspoken team are heard at times but rarely seen, and the election is treated as an afterthought… until, of course, it’s not. And that’s something that bites “The Final Year” hard. Like many Americans, they didn’t recognize the seriousness of Trump’s political uprise until it’s too late, and by then, there’s no way to make up for lost time. Footage capturing the politicians talking (or stressing) about Trump’s America is seemingly limited, based on the footage seen in this 89-minute documentary, and even when presented with the reality of the situation, Obama’s administration is understandably shell-shocked.

While Barker does take some time to watch our dazed political figures come to terms with such a shattering win (and not the kind they anticipated), “The Final Year” stumbles to show anything revealing or insightful inside this shaken White House. The reactions are basically what you expect, and in some cases, even more reserved than you might think (or hope). Obviously, these are all very competent, level-headed, image-focused people. Even if they’re screaming internally until they’re hoarse, they’re not going to show that on camera if they can help it. That’s sensible and logical, as far as politicians go, but it doesn’t quite make for compelling cinema. With that said, among the most powerful, humanist moments in “The Final Year” is witnessing a stunned Rhodes struggle to state how he feels about Trump’s unexpected win. Obama’s speechwriter, the man who helped craft some of the most beloved presidential speeches of the past decade, can’t find the words for what happened that evening. It’s the kind of realistic, insider moment that “The Final Year” rarely showcases. It’s a fleeting flash of honesty that “The Final Year” only occasionally captures, and that’s why Barker’s well-produced, well-polished but ultimately rather underwhelming documentary doesn’t have real impact.

What (likely) began as a rousing exploration into the administration’s headstrong efforts to justly pursue protective, life-saving diplomatic engagement became a bittersweet mediation into a political party’s rigorous battle towards global sustainability while in the unseen outside world, a mighty hurricane brews. If the documentary is a failure — and overall (in my opinion, at least), it is not — then it’s an intriguing one, if not a substantial one. Its moderately hopeful final message for the future of America doesn’t necessarily feel sincere. It’s a whimper of an ending, and while it’s hard to find the right words or actions in this dire situation, its lack of firm, clear resolution doesn’t leave the right tenor. It doesn’t tell us anything we don’t know, even if we are watching it from a perspective we rarely get a chance to see. 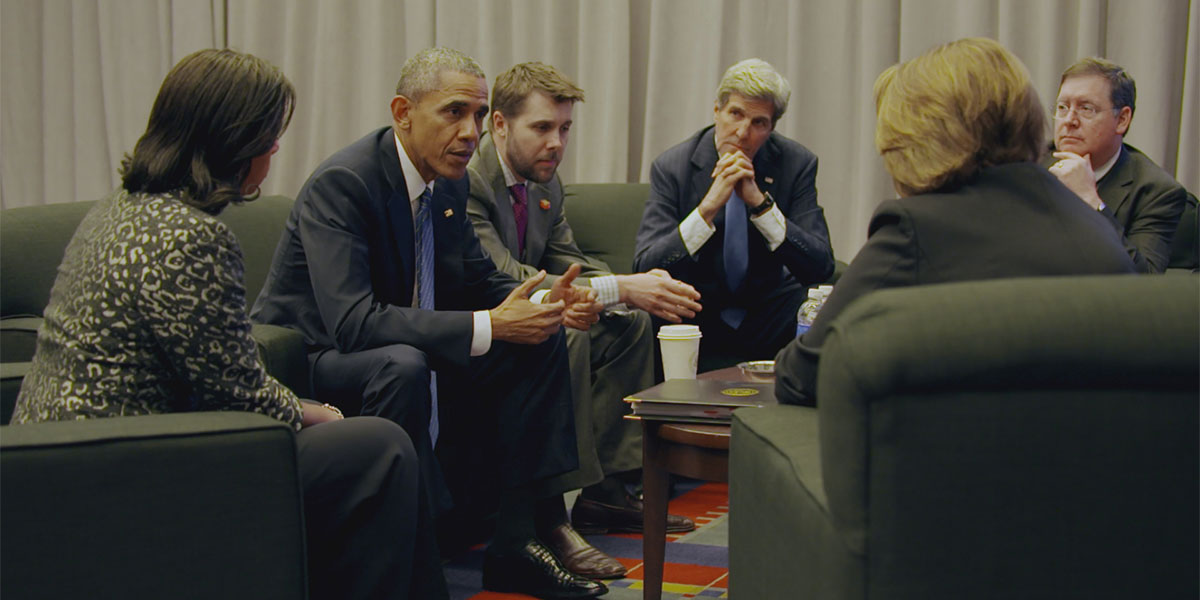 With that said, however, when we see Kerry fight for Syria and global peace, traveling all around the world for a mission he clearly believes in, or when we watch Power and Rhodes try to find a balance between their home lives and their professional ones, that’s when Barker’s movie really grabs your interest. In fact, “The Final Year” is at its most fascinating when it focuses on Rhodes and Power, two political figures who were typically in the midst of every crucial decision made by Obama’s administration, but only rarely given media attention. A moving moment when Power talks about being an immigrant herself, and what it means to be an American as she tearfully welcomes her family babysitter into the United States, is when we feel as if we’re cutting into something deeper, more meaningful, than a congratulatory piece on the merits of the last political office.

We can rarely predict the future, and Barker and his subjects learned that the hard way. Yet, you can’t help leaving “The Final Year” wishing Barker — like the rest of us — did more to open the conversation, to provide more perspective into Trump’s rising power and to offer more candid insights into what happens when the impossible becomes a reality. [B-]