It’s that time of year as the most anticipated pieces are still trickling in and all media outlets are looking forward to what comes next in 2017. So, that means newspapers like USA Today are revealing new photos from many upcoming films. Most important to us is a new look at Christopher Nolan’s “Dunkirk,” and its young, basically-unknown star Fionn Whitehead — the role of a lifetime for a kid plucked out of obscurity. The film is apparently chaptered into three parts, one with Whitehead, one with Tom Hardy in the air and another with Cillian Murphy and Mark Rylance returning to the war against the former’s wishes.

Also of interest, especially given how brutal it looks so far, is Ridley Scott’s “Alien: Covenant,” which rattled us in the first bits of preview footage we saw. Keeping with the tradition of strong, female heroines, ‘Covenant’ features rising star Katherine Waterston who appears to be everywhere since her turn in Paul Thomas Anderson’s “Inherent Vice.”

“Logan” might be the most anticipated super hero film of the year, but one we should look at with cautious optimism. We saw the first 45 minutes of the film recently (report to come) and it looked like the rawest and savage “Wolverine” movie so far — it’s Rated R and it looks like director James Mangold is taking advantage of the rating. But Mangold talked a big game with “The Wolverine” and didn’t deliver (especially that goofy third act that ruined all of it), so let’s see if he follows through with his promise here.

Lastly, we’ve got new photos of “Guardians Of The Galaxy: Volume 2,” “Transformers: The Last Knight,” “The Fate Of The Furious“ with Charlize Theron, “Beauty And The Beast,” and Javier Bardem in “Pirates Of The Caribbean: Dead Men Tell No Tales.” 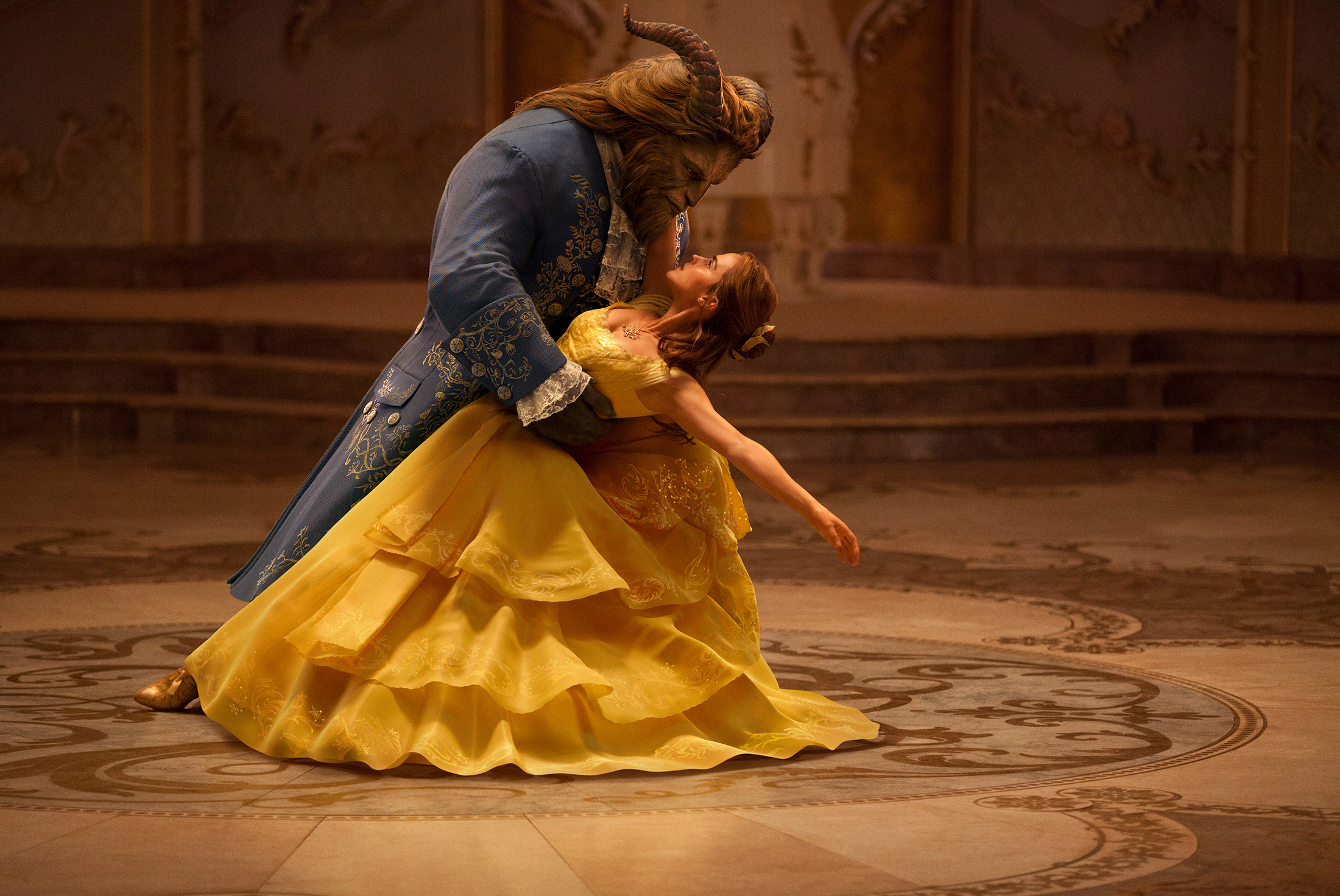