Ben Lear makes his directorial debut with “They Call Us Monsters,” a searing but sensitive documentary following the experiences of juvenile offenders through the justice system. His father, Norman, used the form of the sitcom to hold a mirror up to American culture, but Ben takes a more direct approach with his non-fiction work, and the intuitive observation displayed in this film shows immense promise for future documentary filmmaking.

The film is framed by a state senate debate over a California bill that would allow juvenile offenders to be paroled after 15 years. It’s a bill that the senate struggles with, weighing public safety and serious criminal activity over scientific studies showing that teenagers just don’t think like adults — they’re more emotional, impulsive, and risk-taking. 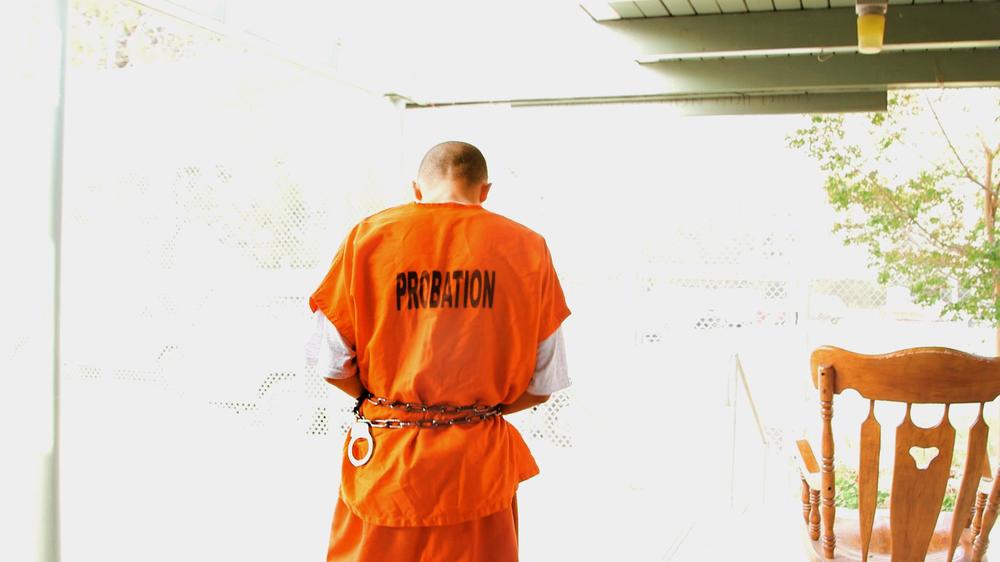 The main storyline centers on filmmaker Gabriel Cowan, who signs up to volunteer at a LA-area juvenile detention facility teaching screenwriting. Four boys show up, and Cowan, a novice teacher, starts to work with them on the craft of storytelling. They collaborate on the script for a short film based on their experiences, “Los,” which Cowan directs and brings to life on screen.

READ MORE: Review: ‘Gideon’s Army’ Is An Eye-Opening Look At The Unsung Work Of Public Defenders

Of the four boys who sign up Cowan’s class, all take different journeys through the criminal justice system. Darrell is quickly sentenced and placed in a state penitentiary, Antonio is released for time served, Juan pleads guilty and takes 15 years, and Jarad goes to trial with a huckster DUI attorney who stands no chance against the slick and prepared prosecutor. 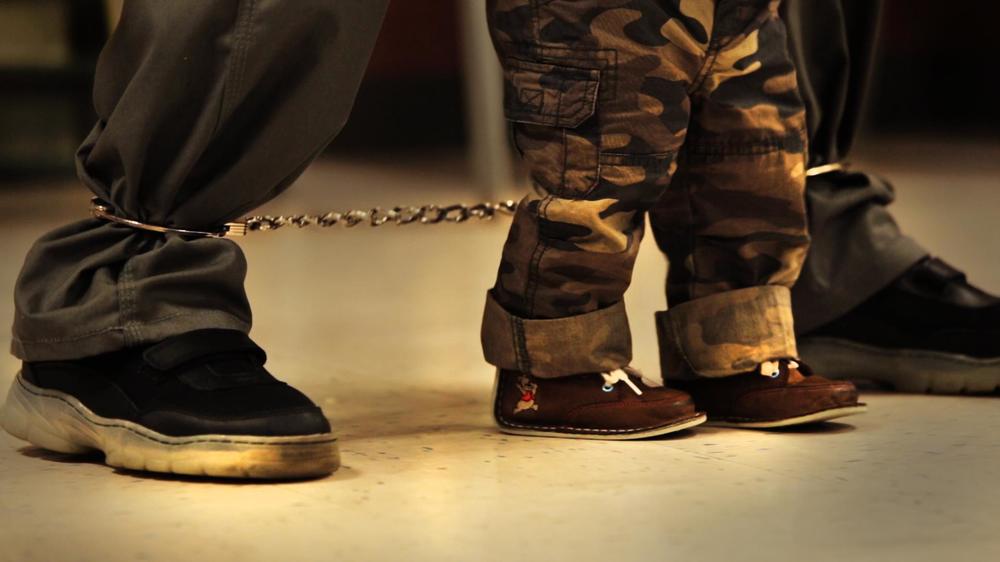 With the senate debate raging in the background, and sensational news footage about the evil deeds of juvenile criminals, Lear shows us who these three guys — Jarad, Antonio, and Juan — really are. They’re just boys, silly, frustrating and inept, and so incredibly young. Cowan is exasperated when they don’t do their homework, while the supervisors and guards are warm to their charges, letting them swim and play for their one hour of outside time a week, or smiling at a phone call to a girl one of the boys is crushing on. They know it’s the last hurrah, their last few days and months being treated as a minor by the law, before they are almost inevitably shipped off to the adult prison.

There’s almost a cognitive dissonance when the boys state how much time they’re facing and their charges. It’s shocking: “200 years”; “attempted murder.” They don’t even seem to understand the stakes, and Jarad, in particular, seems to jokily distance himself from his very serious reality. But the film doesn’t let them off the hook for their crimes, or ignore their victims. It faces the hard truths and consequences, but ultimately, it humanizes its subjects first. Isn’t that how we should see people, even those who have committed heinous crimes? 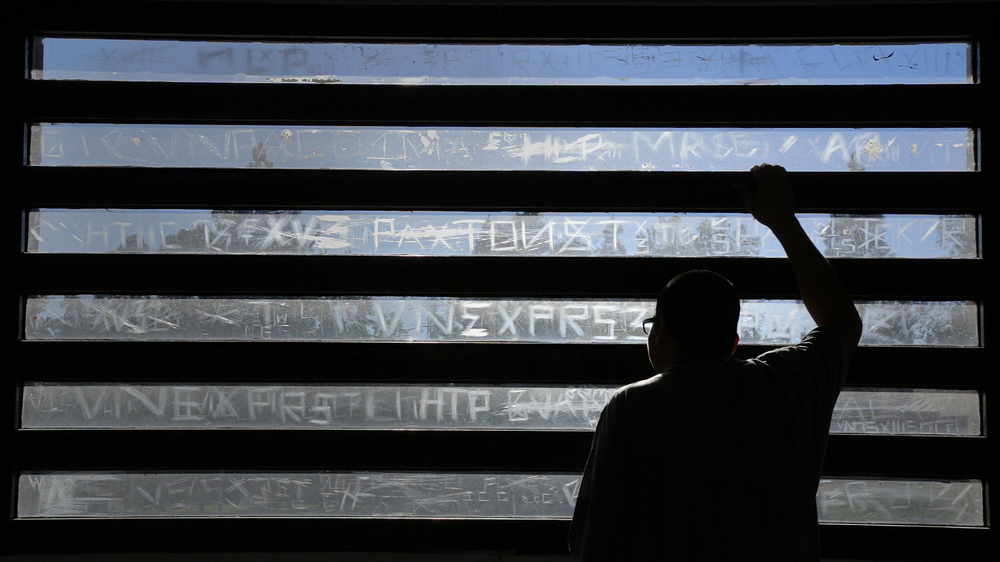 “They Call Us Monsters” is restrained, sensitive and quietly heartbreaking. It focuses on the small moments, the ones on the sidelines that might not be the most dramatic but are breathtaking nonetheless: shackled ankles shuffling along with a toddler son as he takes some first steps in the visiting room; a smirk and a wink from Jarad as he’s sentenced to 160 years in prison.

An adjacent film to “They Call Us Monsters” is the 2013 doc “Gideon’s Army,” by Dawn Porter, about public defenders. The unfortunate situation is that most defendants are pressured into plea deals, and end up shunted into an often dangerous and corrupt penal system that is less focused on the notion of rehabilitation. Each film shines a light on a specific part of the whole, and when seen together, the whole sad truth comes into focus, of youth wasted in the split-second rash decisions guided by macho posturing, and a system that is less than sympathetic. Cowan’s class is no insignificant extracurricular activity. The one thing that they have the freedom to do in prison is write. Their imaginations can take them anywhere they want to go, so it’s curious that when he asks them to tell a story, they go right to their own personal experiences — getting high, cruising around, chasing girls, violence, brawls, etc. In writing the screenplay for “Los,” the boys work through their own experiences, make different choices, play out the scenarios differently. Writing is the only control they have over their narrative, and the one thing that could set them free, if only mentally. [B+]