At this point in time, it feels like Sundance is still months away, but actually, it's only a matter of a few weeks, and once Christmas and New Year are out of the way, we'll practically be there. Most of the line-up's been announced already, and off the top of our heads, it's the most promising that Park City has seen in quite some time. But it's not quite done, with the festival announcing four new features added at the last minute, bringing the total up to 117 full-length films, from thirty different countries.

Perhaps the starriest isn't actually a premiere; "This Must Be The Place," Paolo Sorrentino's drama starring Sean Penn as an aging rock star who heads out on the road to hunt down the Nazi war criminal who killed his father. The film's from "Il Divo" helmer Sorrentino, and received a rather cool response when it bowed at Cannes back in May. We'll see if North American audiences are more responsive. It's also joined by fellow Croisette-veteran "Oslo August 31st," the superb second film from Norwegian director Joachim Trier ("Reprise"), about the day in the life of a drug addict recently released from rehab.

The big world premiere is "Predisposed," a comedy drama starring "The Social Network" star Jesse Eisenberg and Oscar-winner Melissa Leo. The film, from Philip Dorling and Ron Nyswaner (who penned "Philadelphia"), follows a music prodigy (Eisenberg) who has to enlist the help of his addict mother (Leo) and her dealer (Tracy Morgan from "30 Rock") to get him to his audition to a world-renowned music school. Isaiah Whitlock Jr ("The Wire") also stars, and it sounds like classic Sundance fare, but that cast is pretty irrestible.

Finally, the Park City at Midnight strand will offer up "John Dies At The End," a world premiere from horror legend Don Coscarelli ("Bubba Ho-Tep," "Phantasm"). Based on the novel by David Wong, it top-lines Paul Giamatti and Clancy Brown, and sounds like a real oddity; the synopsis released by the festival reads "On the street they call it Soy Sauce – a drug that allows users to drift across time and dimensions. But some who come back are no longer human. Can John and David stop the oncoming horror? No. They can't." A cult hit in the making? Perhaps.

So, yes, the Sundance goods keep coming, although we'd be surprised to see any more announcements after this point. The festival kicks off on January 19th through the 29th, and check back then for our coverage from there. And the first images from "Predisposed" can be found below.  [Sundance] 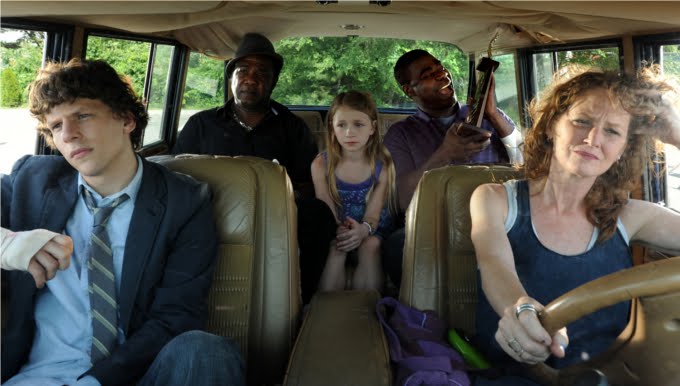 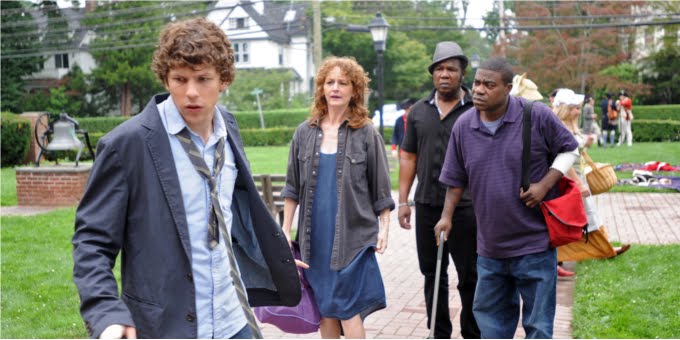 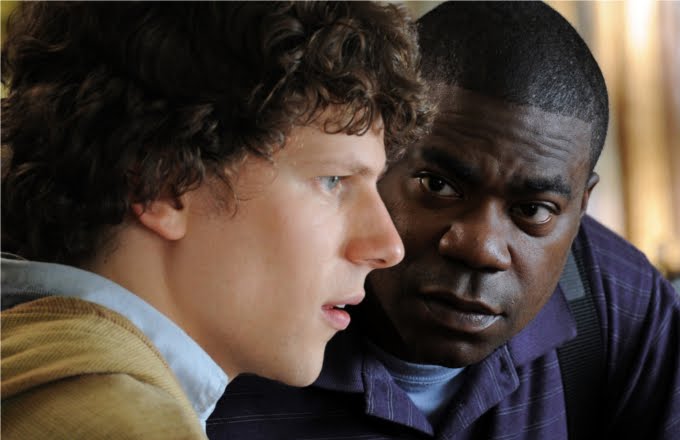